Hola amigos, you can now stream the next part of my series of covers for Pride Month.

The A stands for the Ace community but can also stand for Allies, and Judy Garland is not only a beloved figure in the LGBT+ community for her music and movies but for her kindness towards our community 🏳️‍🌈❤️

The video of her ordeal was uploaded under the titles “Teen crying and getting slapped around”, “Passed out teen” and “Teen getting destroyed”. Rose had been fourteen at the time of the assault. As the videos made their way around the school, Rose faced bullying from other students, with the videos racking up millions of views. Since the videos were uploaded, Rose has also faced stalking, sexual harassment and sexual assault, from viewers of the videos, who now view her solely as a sex object. The video was potentially downloaded by the millions of viewers, and so Rose will never be able to have the peace of mind, of knowing that the videos are gone for good, and she had to fight, for months, just to get the original uploads taken down. 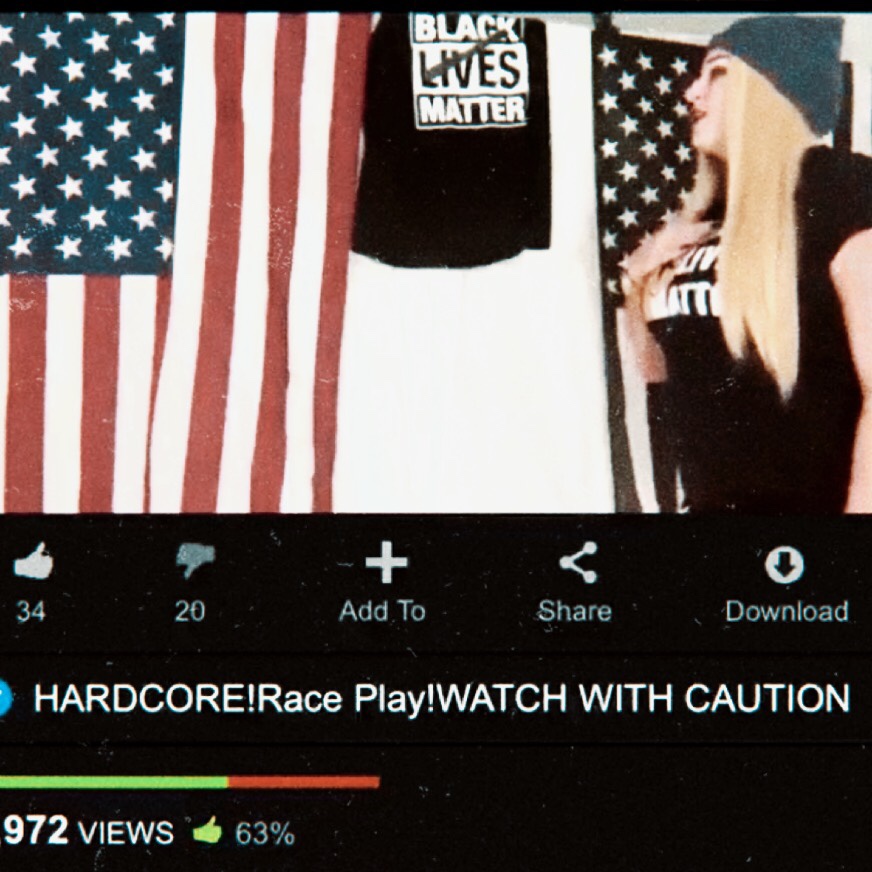 Read more about Rose and her story

Title: Please Don’t Be In Love With Me