It rained all summer,

but nobody else saw storms.

I drowned a little.

my own storms of solitude.

Late night, was the same.

but who really knows?

My lighthouse, losing the will.

I want to sparkle.

Dainty at the docks,

I am surrounded by space and spirits.

while I wait for this new world to make sense.

Boats go to and fro,

over the barriers and into the waiting water,

to wherever she goes,

Summer is a siren,

vanishing when my fingertips pass through her domain,

and I start to wonder if she was ever really there,

if I could ever hear her songs,

or if I was just losing my mind.

Like that time when I was twelve years old,

in my mother’s home town,

on a ferry, crossing the Mersey,

living in a song,

because the world outside the notes and chords carried too high a cost. 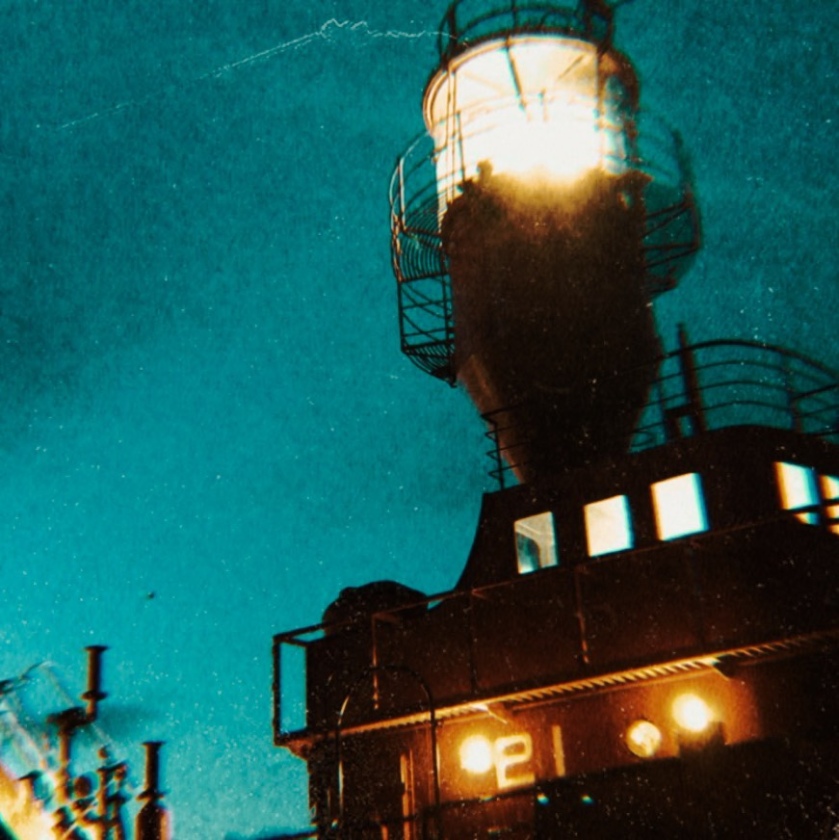 I often wonder what it would feel like to feel nothing at all.

I feel like maybe I’d be happier that way.

Of course, I wouldn’t know that I was happy,

because I couldn’t feel it,

but the longing would be long gone,

and God, I think the emptiness might feel a little bit beautiful.

you gave me a heart (that has torn in every way),

in a constant state of something I can’t explain,

but always being landlocked.

I wrote to a therapist this morning.

that I playfully play off as diva behaviour.

what I really want,

is to be affirmed,

for all the maddening sadness to be heard,

confirmed and then confined,

I used to want to be rich.

but I don’t think any of it would make me happy.

I used to want to be happy,

but I don’t know that I know how to do that,

and I told them that (the therapist),

but I don’t know that they know either.

I wrote to them,

to say that I don’t know how they’re supposed to fix me,

but maybe it will be just like my golden dreams,

where I wake up,

and realise that there’s no such thing as fulfilment,

that always has the same destination.

Building dreams on my balcony,

breaking and rebuilding myself,

as the sun sets,

my drink follows her down,

until my glass is empty and lonely.

I lift her anyway,

letting her coolness balance on my lips,

as my balcony dreams swim beneath me,

in the cool waters of my ambition.

Read more of Ella at The End Of The World

We got there, and everything looked normal. They live… they lived in a remote area, and it just looked so… normal. Mum’s house is one of only three on the road, with just a little corner shop for company. The whole place was so quiet, empty, eerie.

Martin had insisted on bringing his crossbow. I can remember first seeing it, when we moved in together. It was just casually hung on the back of his bedroom door, as if it wasn’t a deadly weapon. It was there, all the time, just staring at me, and it, along with the knives scattered around the house, and several bats, always made me nervous.

I was nervous as I put my key in the door, both despite, and because of the crossbow. The house was creepily quiet as we stepped inside. Martin insisted on going first, sneaking through the hallway, peeking around corners, like they do in horror films, and I followed behind, as quietly as I could.

Mum was in the kitchen, motionless on the floor, her red hair, framing her face. I wanted to scream, but nothing came out. I felt sick, but thankfully, nothing came of that either. She looked frightened. She looked so frightened. Her beautiful face, frozen in fear, a few splotches of blood across her pale skin. Aaron didn’t look frightened. Aaron looked hungry, knelt over her body, his hurried hands, in and out, in and out, drenched in blood.

Aaron turned, and for a second, I thought he looked frightened too. His blue eyes, gone, red and full of rage, but the rest of his face, so familiar, my baby brother, so lost, so frightened. Then, it was over. The arrow pierced his head, and he fell, motionless, like Mum, on the once white, but now red kitchen floor.

I don’t want to sleep, but I don’t know if I can avoid it.

Title: Please Don’t Be In Love With Me