You can find me in the forest,

soaking up what little sun breaks through the branches.

I left a part of me back in London,

as well as the beach streets of Blackpool and Barcelona,

sometimes, the tiniest sliver still lingers in the imaginations that I cannot repossess myself from.

in ways I can’t comprehend or express,

but it’s not so bad,

I draw pictures of my grand escape,

on the side of my bottle,

waiting for the day it will be poured,

and I will drink,

seeing the struggle on the horizon,

but closing my eyes as escapism enters my mouth. 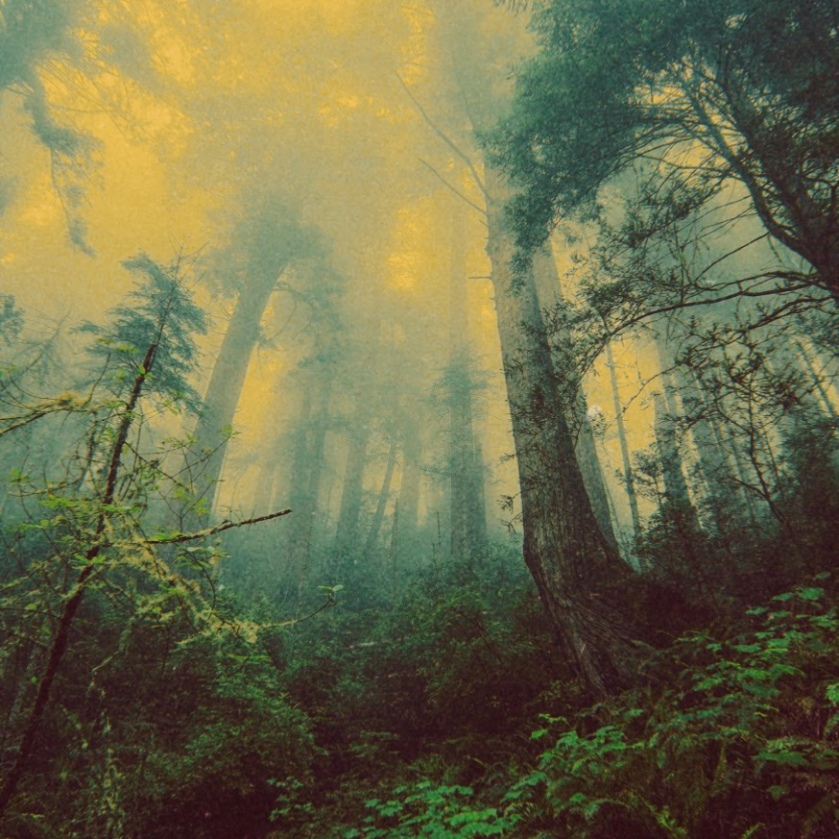 What am I talking about?

I woke up at 3AM to cry about things.

that make me feel ungrateful and unmotivated

a calendar where I tracked all the things I wished for this year.

The summer was a sour decline from the sweetness of spring.

I wrapped myself in a conspiracy,

keeping myself in a cult,

because I needed to believe,

to keep myself alive.

I saw meaning in many meaningless moments,

so sure that it was sustainable,

but then the train came,

speeding down tracks I spent the summer sleeping on,

and I watched it,

ready for some kind of realisation that would never come,

some justification of why I hurt myself,

by helping him torture me,

holding out my own heart and saying 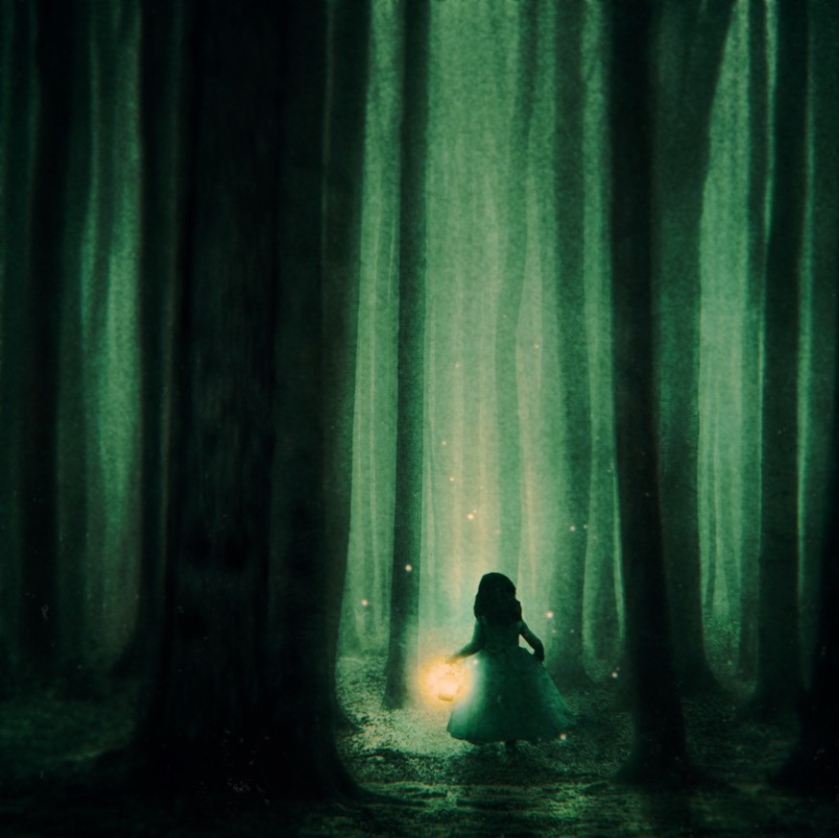 Handing him knives and excruciatingly empty messages that just let me know that he was alive,

but not thinking of me too deeply,

because there was someone else,

or I was someone else,

you know you’re not the prettiest girl,

So did you really expect him to stay?

Do you really expect anyone to stay?

He wasn’t the prettiest boy either,

but he knew how to make anybody feel like a princess,

so he was always going to have a trail of girls,

dark and trailing with tears,

on the bathroom floor,

barely able to brace for the impact of the mirror,

that it was just another lie, 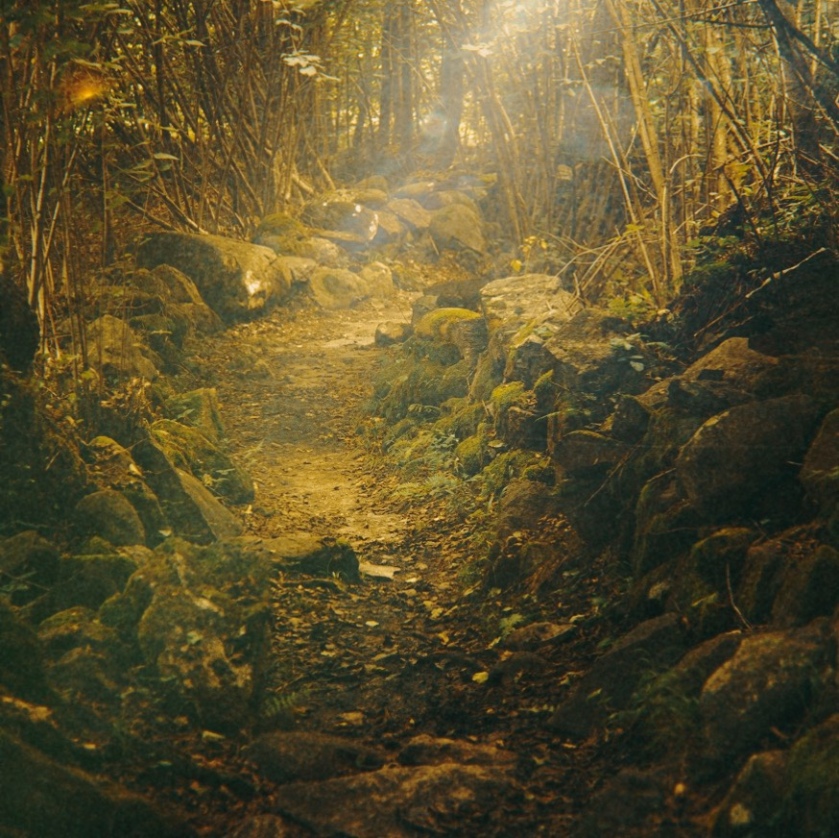 I don’t think I was then,

I just really wanted to live in a land that I had created,

and I think that this was the year I finally became a human,

until it was too late,

and I was too cruel to myself.

I was kind to myself in the autumn.

He was kind too,

not the spectre of my summer,

but the angel of autumn,

only appearing in the night’s sky,

when I was ready to live again,

only able to lay kisses on skin and souls that had healed,

he dries tears I hadn’t realised I’d been crying,

and I fall back to sleep.

I find myself in a forest,

my phone is turned off,

and I am surrounded by air.

I can breathe like I’m not going to die. 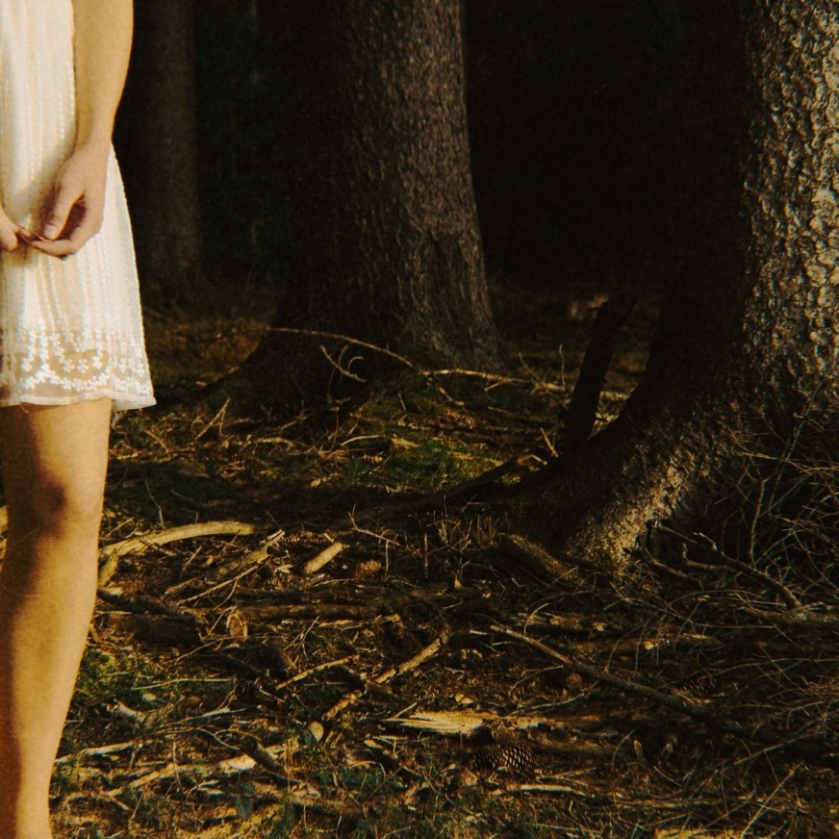 The branches are brittle,

but we stay strong together,

I lay kisses on leaves that glitter,

I ask them to stay with me,

and they fall around me as I rest,

on the floor of the forest,

far away from train tracks,

I stab my regret to death,

because I no longer need it,

and it’s just a memory,

that is boarded up,

I am warm as I awake,

by the gentle approach of autumn.

There is blood on my beautiful face.

you’re not the prettiest girl,

you are a gorgeous woman.